Hi guys, I think this is my first post of 2018 so happy New Year! If you follow me on Instagram (@metiyachique) you will see that I’ve been doing quite a bit of Miami reminiscing, of which this post is a result of. My last post was about the highlight of 2017 for me which was my birthday in Miami. That would not have been so awesome had it not been for the perfect venue we stayed in – The Mondrian South Beach Hotel. We didn’t have a huge list of criteria for our stay, but one thing we did want was to stay on South Beach.

When  our uber pulled up outside the Mondrian Hotel, the first thing that hit me was luxury. The building is magnificent and has some exquisite details on the outside including pillars, flowered gardens and lots of instagram-worthy greenery. The hotel is conveniently located opposite a Whole Foods Market which was so ideal to grab a green juice in the morning and some lovely natural hair products when needed. It also had a Walmart close by and several cafe’s and restaurants along its street. It’s located about 15 minutes walk from the beach/ Lincoln street which made for the perfect afternoon stroll.

Moving on to the inside – the first thing that grabbed me was the decor. The interiors are very well designed with a huge lobby that provided some chilling space, an indoor bar/restaurant and an exit to the pool area. It had a grand spiral staircase leading up to the floors which was perfect for evening photos in our night gowns. There were three large lifts leading up to the rooms (although one of them was almost always out of service) but we were only on the 5th floor and the packed lifts made for great friend-meeting.

Our room was massive. It had a large private bathroom, with a strong shower that had a full length mirror inside. It was big enough for two to shower together – so quite ideal for couples, if thats your thing 😉 Then there was a little dining table next to a kitchenette with basic facilities – sink, toaster, microwave. The room was beautifully decorated with stunning wallpaper and wall mirrors opposite the beds.

The room had glass sliding doors that led to an outside balcony with the MOST exquisite view! We could see the Biscayne Bay and the Miami Skyline and also look down onto the pool area. This was the best part of the room for me, we would just chill on the balcony and have our breakfast, or do our nails and just relax on our loungers sunbathing. Watching the sunset from here was the most fulfilling experience.

Finally, the swimming pool area. This is one of the things that the Mondrian Hotel is known for. The pool area is beautiful! There was always a great and lively atmosphere with music playing and a wide choice of  seating available. At the weekends there was a pool party which saw several people come by the hotel and a DJ spinning the hottest tracks while we chilled by the pool. IT WAS LIT!

Overall, the customer service was really good and I would definitely return to this hotel again. I recommend it to anyone looking to visit Miami South Beach and would rate it 8/10 of the hotels I’ve stayed in so far. Check it out for yourself on their website and share your thoughts in the comments! x MC 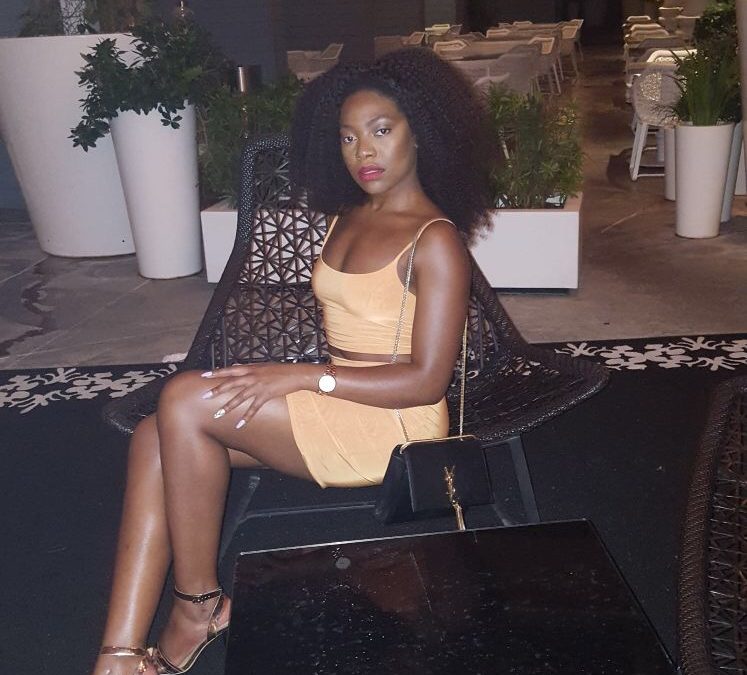 Highlight of The Year 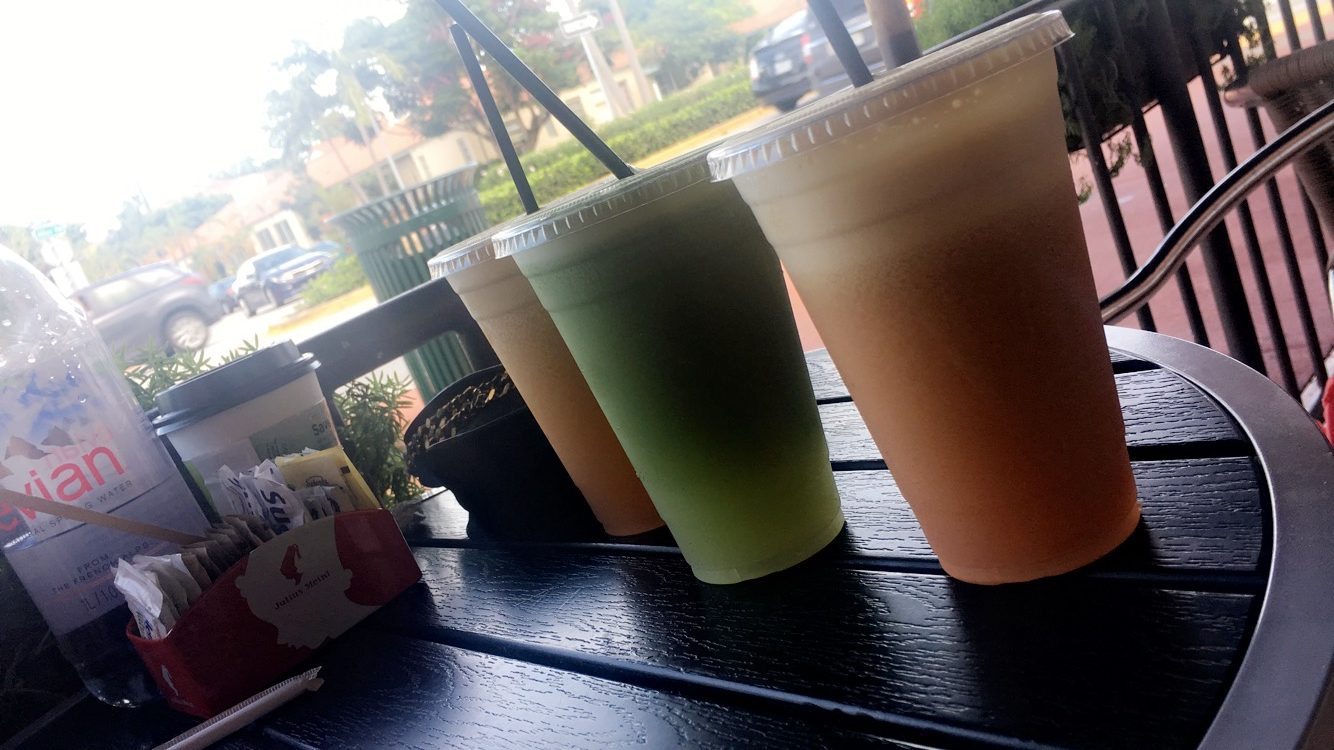 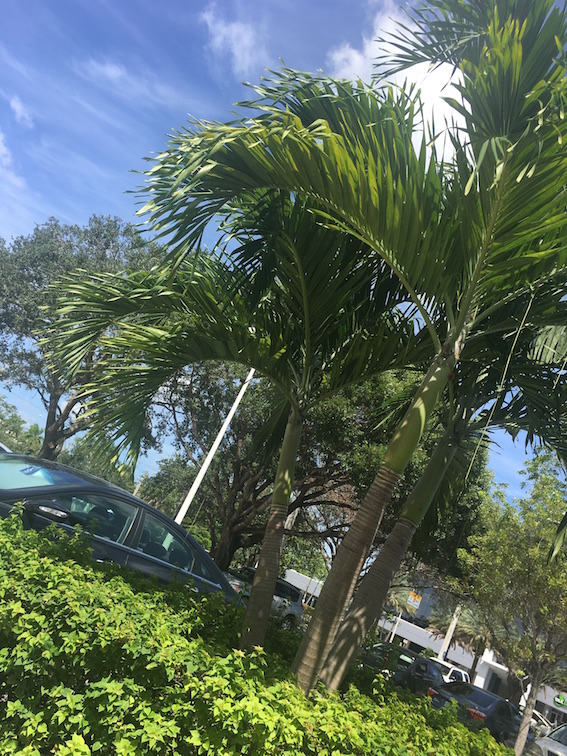 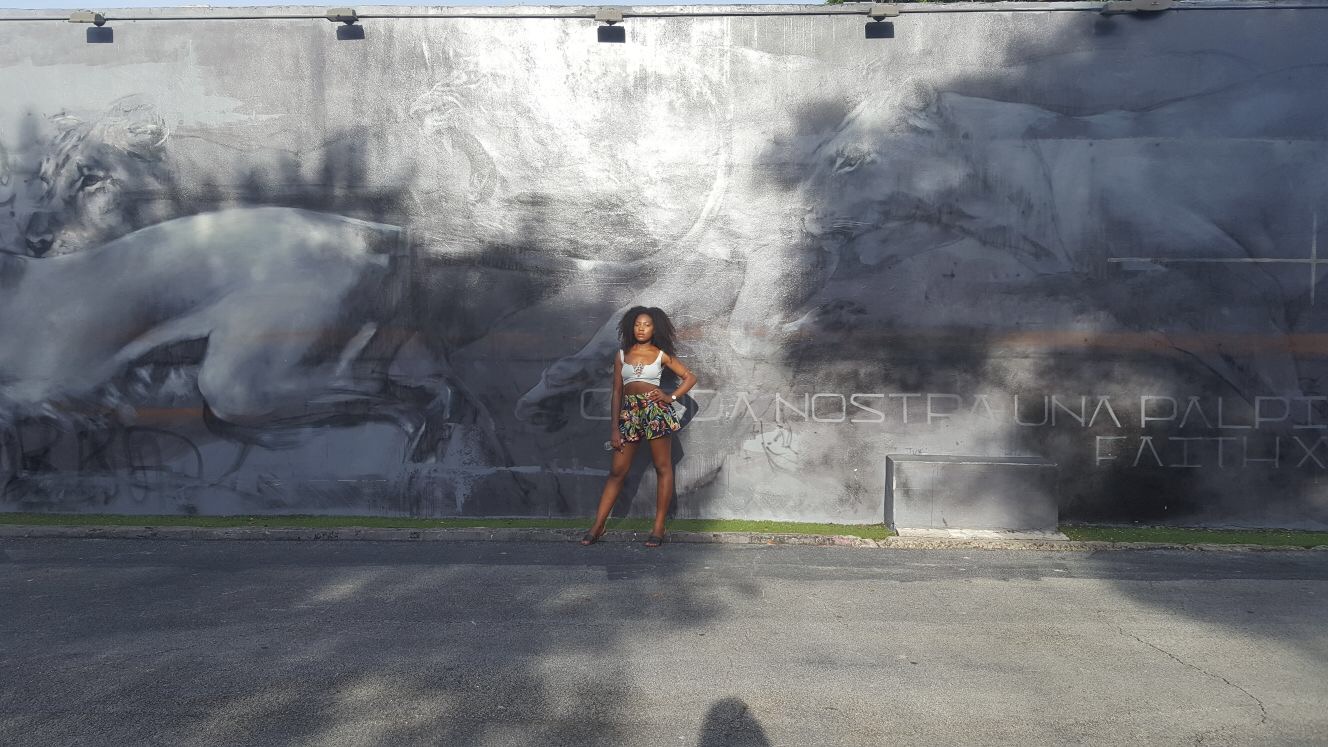 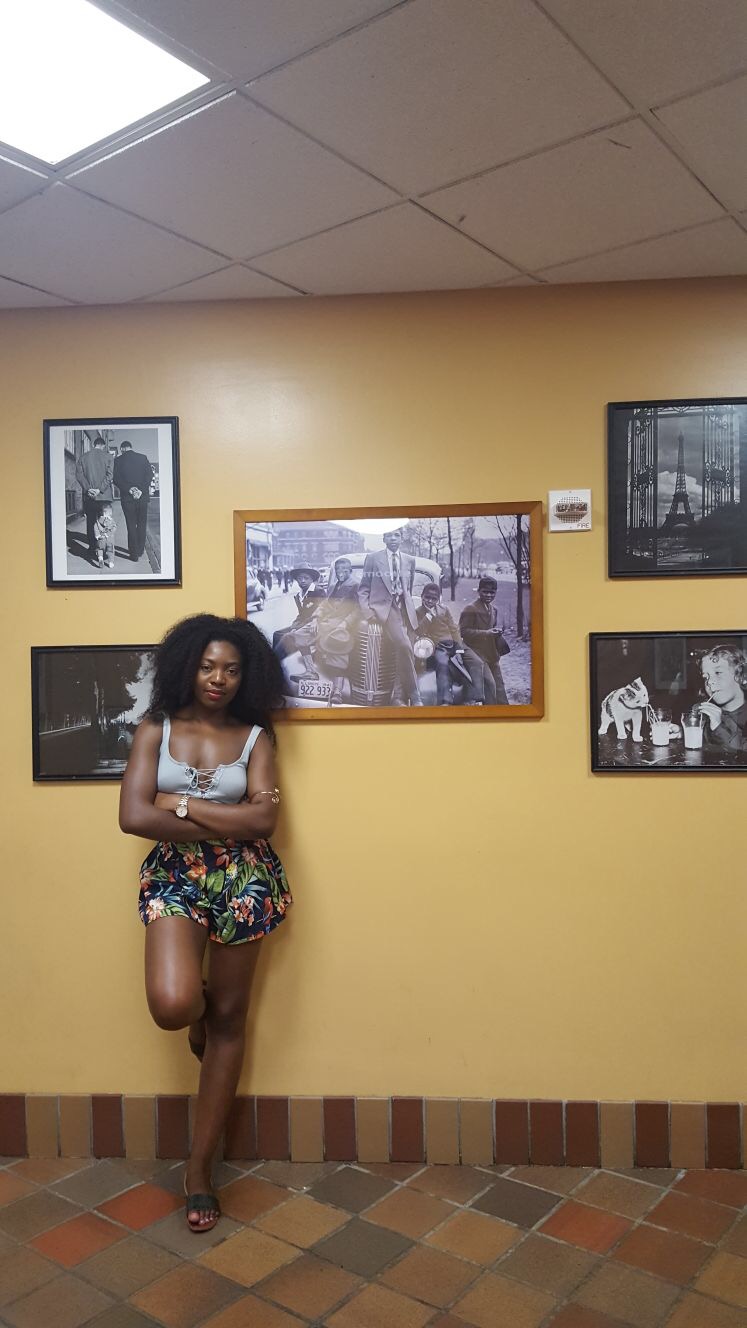 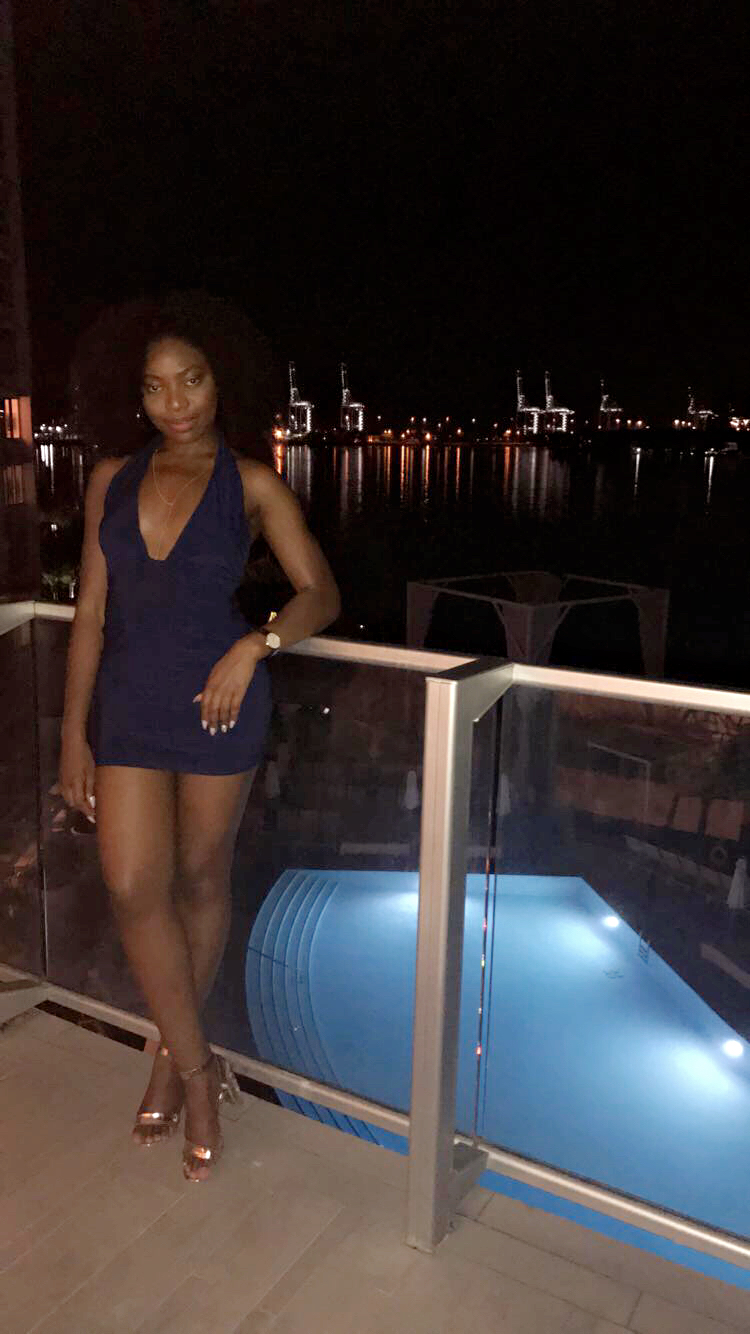 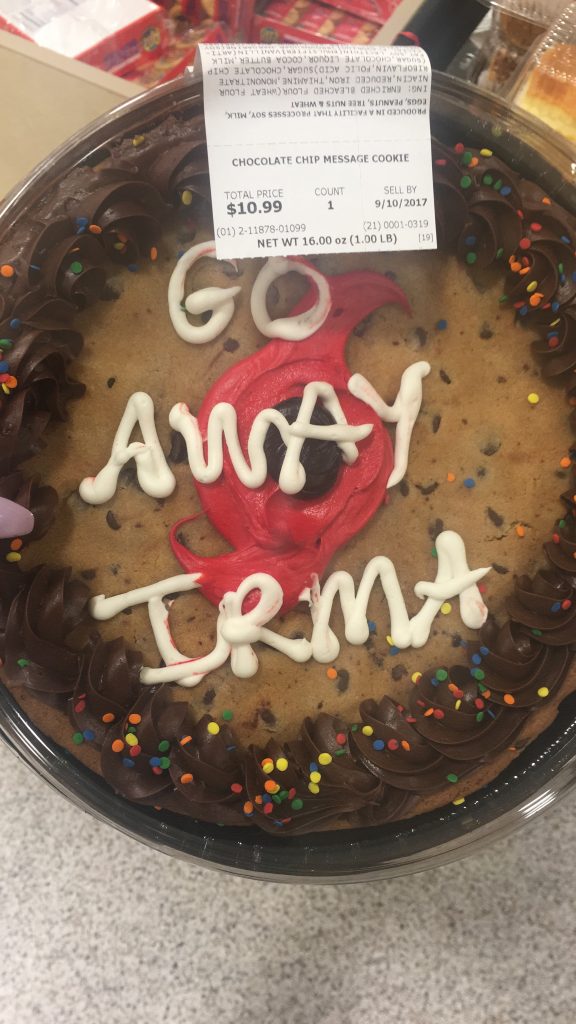