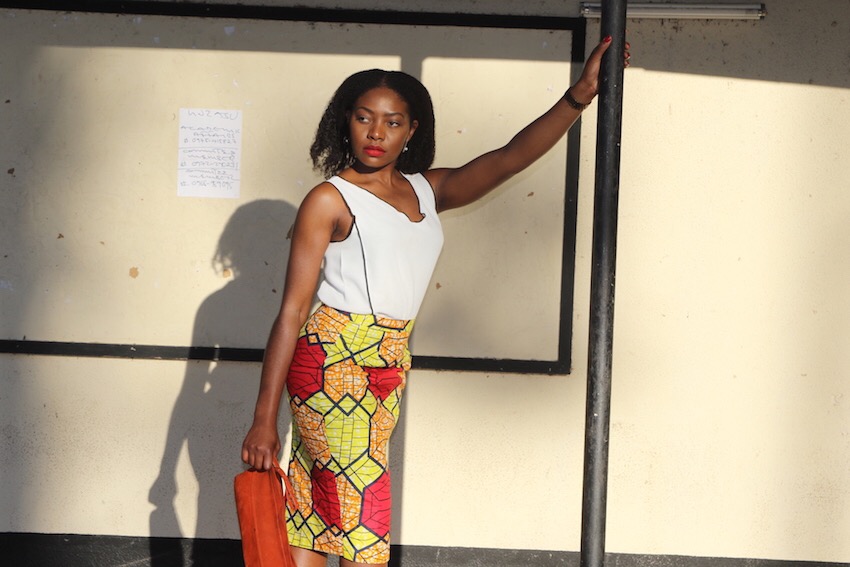 He was a tall, white, Australian guy talking about how he witnessed South African farmers being racist towards black people on his trip there. I was immediately interested. Who was he? I turned around to listen... 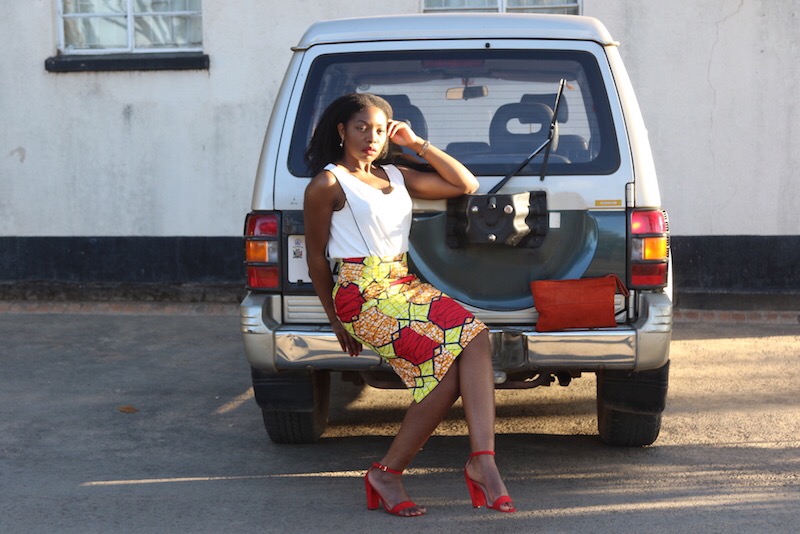 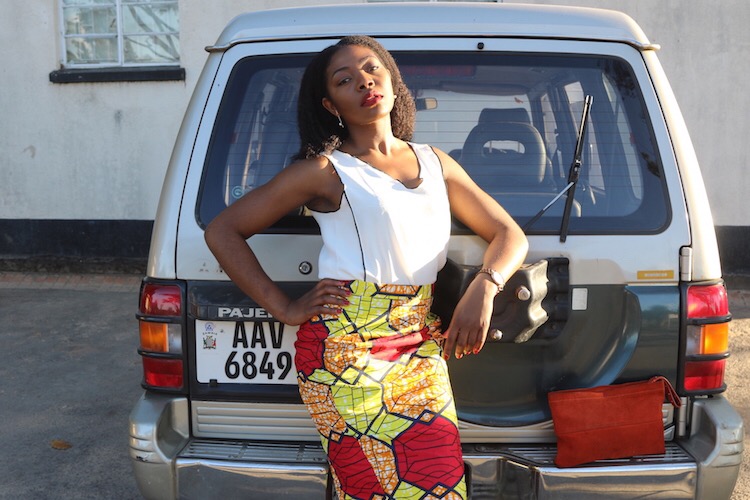 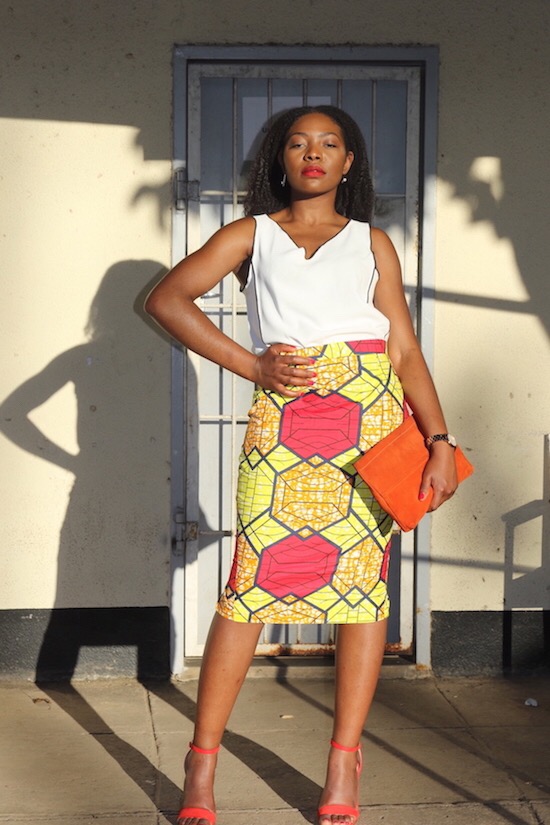 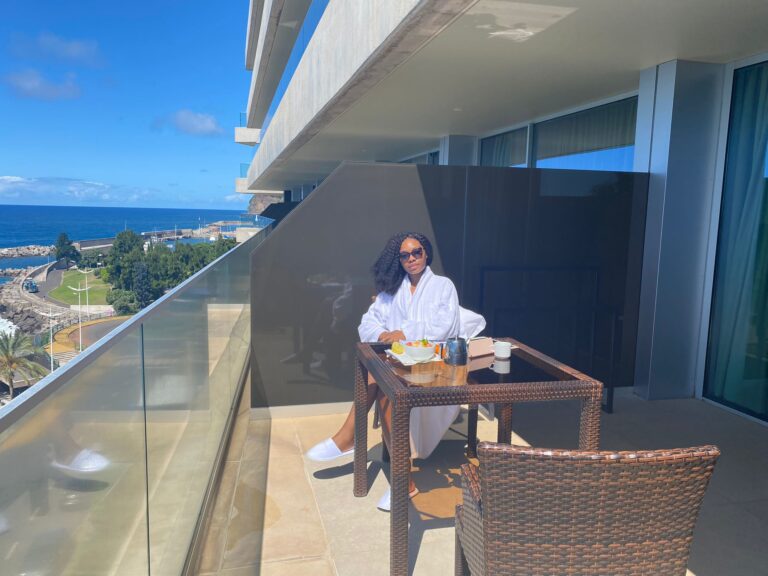 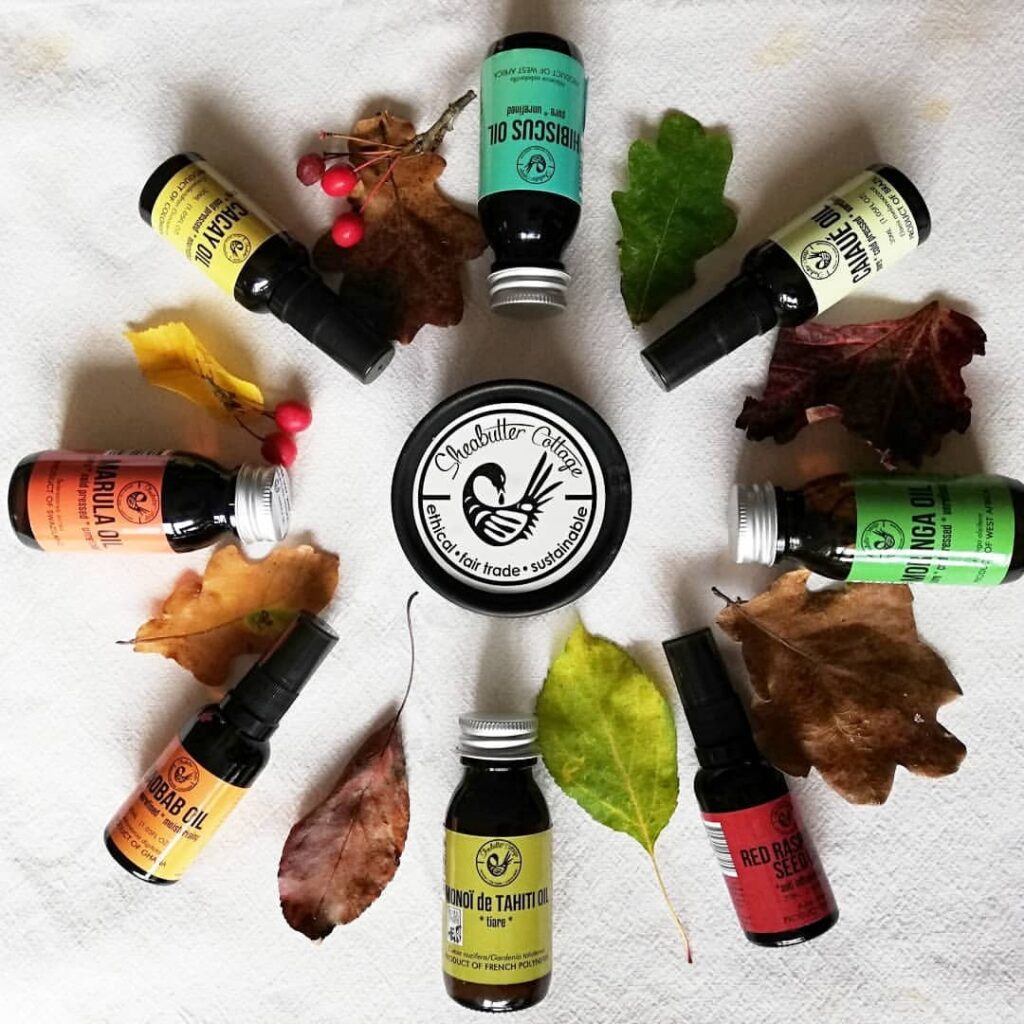