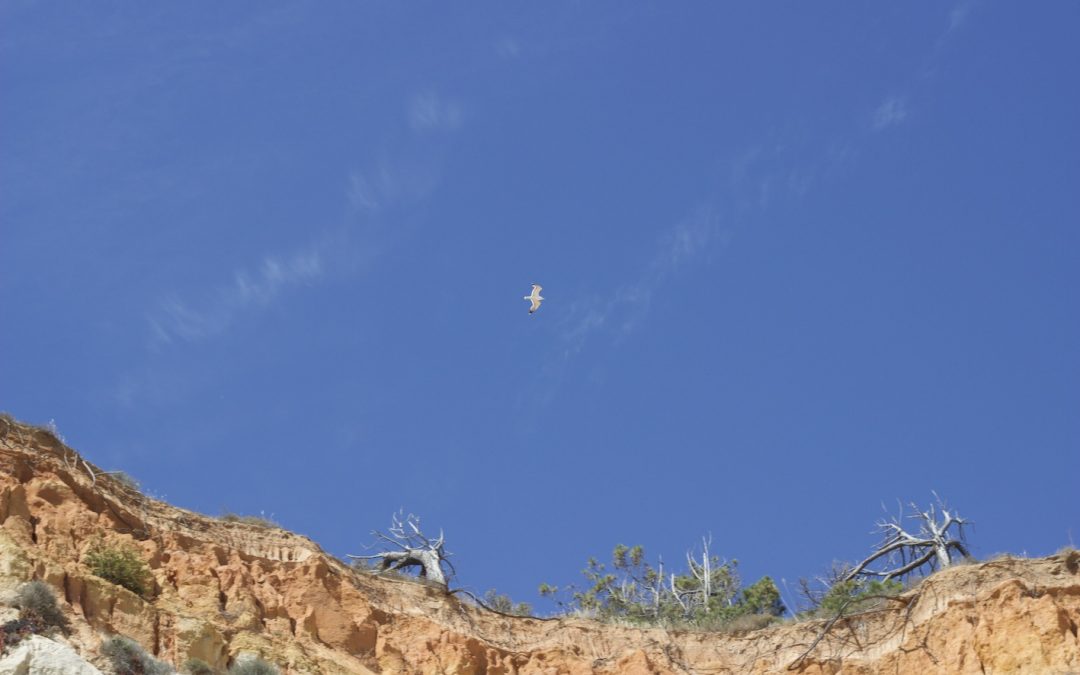 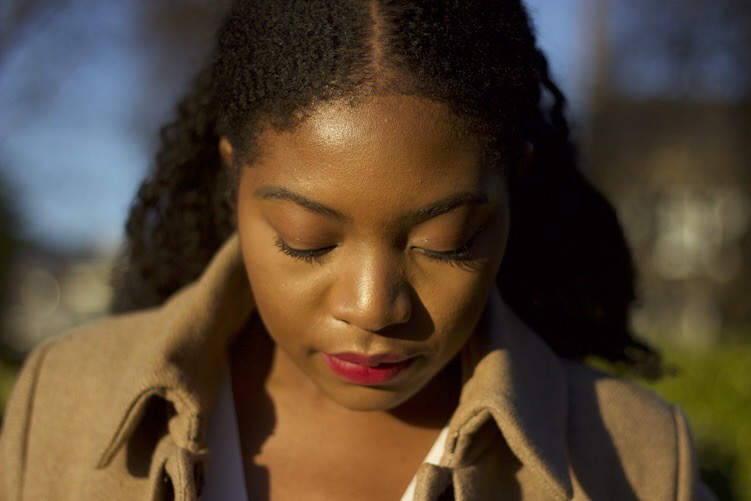 And without thought of the consequences nor compassion for  your needs.

I want to call you but I don’t know what to say. ‘Hello, it’s me. The one who crushed you.’

In a world where someone has to be the victim, and the other has to be a victor, I cannot win.

In a world where seeing is believing and believing is not enough, I have already lost.

For the manifestation of your pain was physical while mine was invisible.

Yet to dare argue that it was greater, mine was greater even though unseen.

For to quench the fire of love requires a mighty effort.

It is not one action that can do the job, but several actions have to be taken before you see them take effect.

For what burns brighter or stronger or more vividly than love?

A love that climbed mountains, fought lions, swam across oceans, jumped into crocodile-filled waters just so you could rest your head in her lap…

It was easy for you to sleep while she tossed and turned in your bed.

Yet you never ceased to tire to ask for more.

You took all she had and gave nothing in return.

Now you look at me with confusion, as though you don’t know.

You wonder what happened to turn her so cold.

But you and I both know,

That you’re the one that killed her and that is why she is dead.